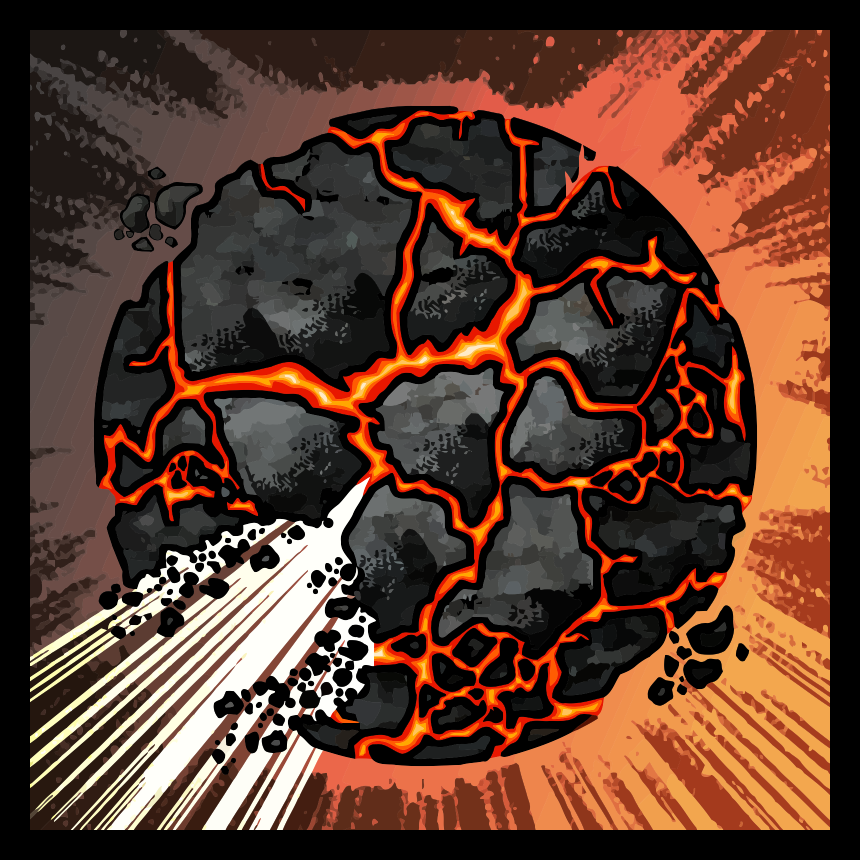 …while it wasn’t the first image I finished, it was perhaps the most powerful…

A little over a year ago we, The Founding-5, announced the launch of our board game company, Myopic Studios. We’ve been working quietly toward the release of our first game, Proxy, ever since. Now, that we’re on the verge of bringing all that hard work to the marketplace, we thought it was time to pull back the curtain a bit and let anyone who’s interested see what we’ve been up to.

But first, a little history for those who may be new to this blog.

I started creating the setting for Proxy twenty-two years ago, as a Junior in High School and I never put it away. For over two decades I’ve been filling notebooks and sketchbooks with the ideas that became the characters, classes, monsters, and ultimately the world of Proxy. I’ve personally drawn over 75 images for the game, alongside my friend and Myopic freelancer, Dynamic Daniel White, who has contributed 45 stunning original art pieces of his own to the project.

Of my 75, one picture, the Rending of Achades, above all others, felt the most special – here’s why.

While it wasn’t the first image I finished, it was perhaps the most powerful as it gave our team its first glimpse of the shattered and violent world of Achades. To put that into perspective, I’d scratched many a prose description into a notebook, but this was the first time I’d ever drawn the place…

That means we all saw Achades for the first time together. I can’t speak for the rest of the Founding-5, but for me, even though the picture I had in my head was as vivid as ever, seeing it on paper was the moment when things got real. I watched as, before my eyes, the ideas dancing around in my head transformed into tangible artifacts.