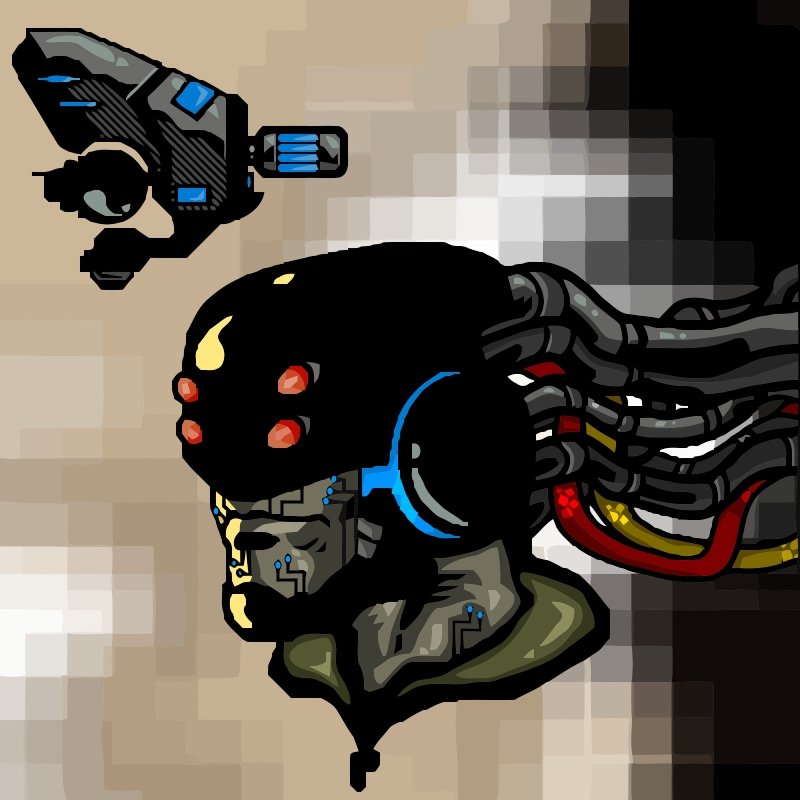 We should all have at least one person in our lives as eager and genuine as Motley Jon Moretti — not too many, mind you, but for sure a few. Jon is one of those guys who’s up for whatever the moment demands. He’s genuinely excited to participate — someone for whom the water is always the perfect temp. He’s comfortable in any situation, with any number of people, in any venue. In fact, I’d bet hard-charging into the unknown, is his preferred state.

I met Jon back in the summer of 2007, I’m sure he was on the social periphery before then, but I don’t think we’d ever interacted. I had moved away to Austin, TX a few months earlier, and when I came to visit, it was clear that he had filled my shoes socially. Real talk, if it were anyone else, I’d have hated them right away. That particular social circle, filled with people I love deeply, in some cases relationships going back two decades, means the world to me

While he may joke about being Pete 2.0, that wasn’t how he treated me at the moment. Instead, he made me feel like family: no conflict, just warmth. To Jon, every stranger is a future friend.

That is Jon in a nutshell.

Years later, when he was looking to change careers, I offered to help him in any way I could. Over the course of months, we met once a week, discussing everything from possible jobs to resumes, I even put him in touch with friends of mine doing PR in the gaming industry. Everyone’s takeaway was that he would be great in those roles.

When I decided to start a game company, he was the first person I called, and he reacted exactly the way I expected, all gas, no brakes.