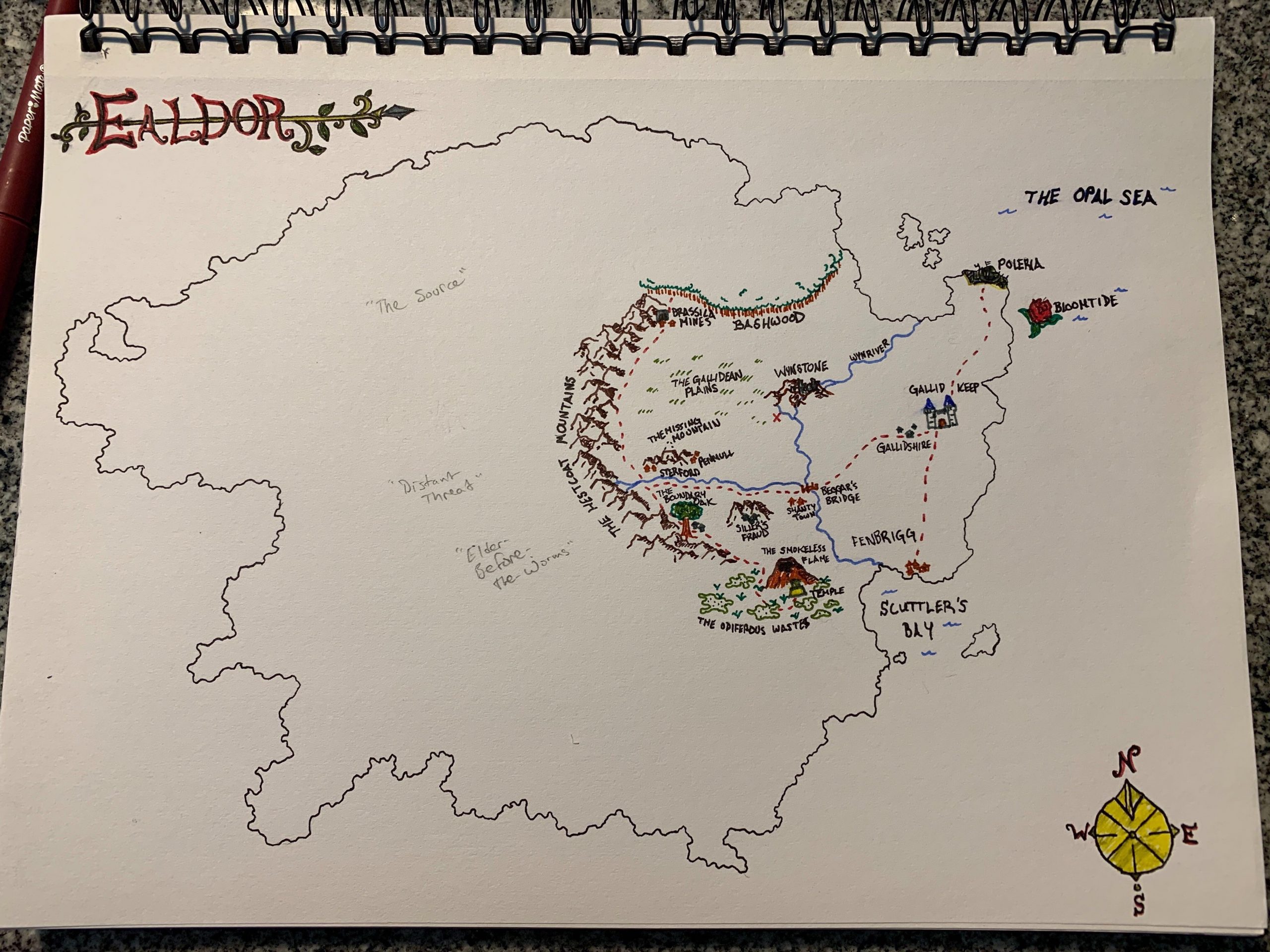 While Long Beach isn’t some distant archipelago lost to the modern world for generations, it is home to an unfamiliar tribe of gamers. Their ways and the ways of their DUN JUHN  WURLD were strange and captivating.  From what my guide tells me, I had walked into the middle of a year-long KAM PAYN. I approached them slowly, character sheet in hand, as a gesture of peace and sat among them. My trusty guide, Big John, remained nearby to translate lest I offend the tribal elders.

Look, it’s hard jumping into the middle of a tightly knit gaming group, especially when they’ve spent a year forging their characters, and their relationships. I’d broken bread with some of them, Dan and Darin, before which kept me from being a total stranger, but others like Patrick and our GM Joe were entirely new to me. To their shining credit, they all welcomed me (and my level 1 thief, Keen Nine-Knives) in for a night of movie quoting, shit-talking, dice-rolling adventure.

The whole event was a blast. I like how Dungeon World speeds along the action to get to the story, and the setting the group had created and explored together was far more collaborative than any D&D I’d ever known. Something I will take home to TX, learn from, and hopefully add to my Eberron Campaign.

Now, I could regale you with tales of how Keen broke free from his captors, removed his manacles, and stole a magic sword from a band of strangers before joining them to escape the Gallidian army’s siege… but none of that compares to John’s God-Kin, Cúchulainn, who singlehandedly saved 20,000 people aboard a flying citadel as it careened toward an extinction-level collision with the ground.

The Bard Slicktongue will sing of these deeds in a song for the ages.