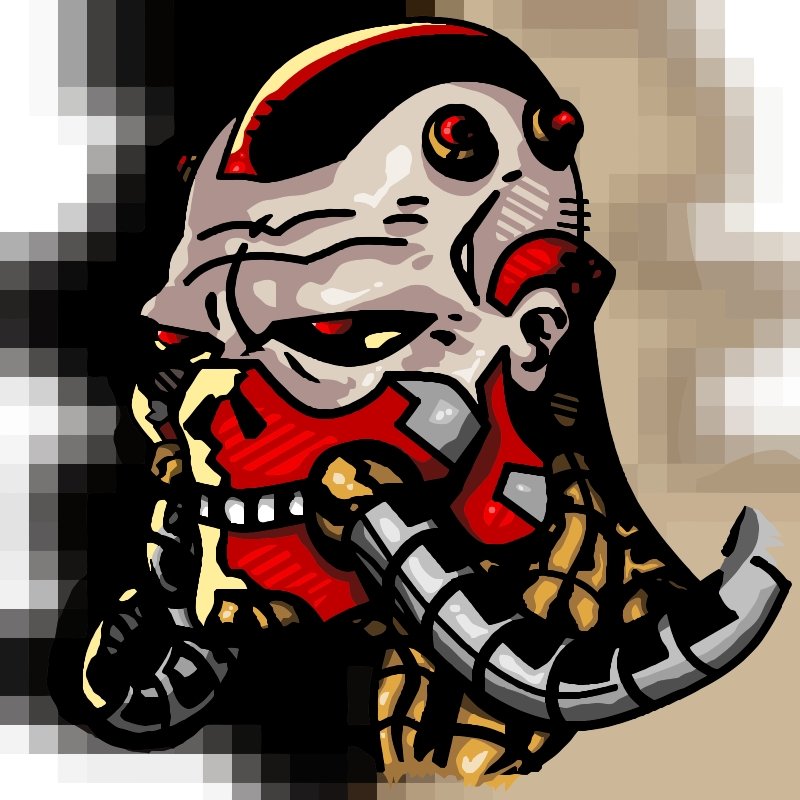 Diabolical Keith Duncan is the fastest talker you’ll ever meet. Some of that is a natural intensity, and some of that is the byproduct of a brain that moves at a velocity not known to mere mortals. Don’t believe me? Try listening to audiobooks at 3.5x and see how much you retain – It’s terrifying.

We met my second week at Blizzard in Irvine, but we really didn’t become friends until we moved out here to ATX, and even then, only when I started to work for him. As my boss, Duncan demanded a certain excellence that put people on their heels. We both had a reputation for being intense which we leaned into, and as a team we got shit done.

Along the way, we discovered overlapping tastes in literature, food, games, and a whole host of other things, most especially world building. That’s where the overlap ended. He saw worlds as systems (social or otherwise), and I saw them as story and character. While we may come to the same conclusions over time, we both found that our differences in approach benefited the other. The result was always something that was greater than the sum of our individual contributions.

It started as an exercise, running plot points past one another while we hung out. That graduated to spitballing rules and eventually building homebrew RPGs for our respective settings. We would labor for months then show our work to one another in advance of a playtest with a larger group.

This was years before we founded Myopic, but it was one of a handful of events that sparked its creation. When I returned to TX, I pitched Myopic to Duncan and asked if he’d like to be a part of it. He sat there, staring at me, aggressively quiet for a long moment…